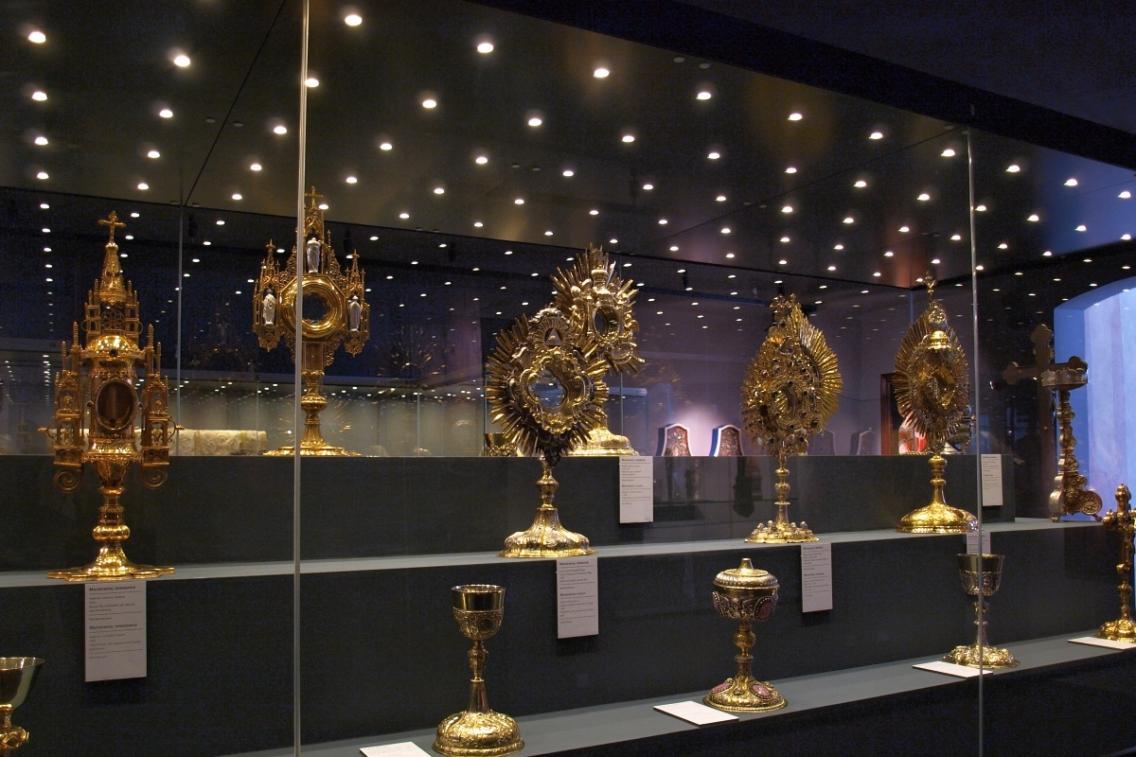 The Museum of Religious Art of Pilsen Diocese is located in the premises of the originally Minorite and later Franciscan Monastery in Pilsen, which is among the oldest medieval monuments of the town. Its activities follow those of the previous Diocese Museum operated here from 1997. The exposition rooms were extended during the extensive reconstruction of the monastery in the period from 2009 to 2011. The exposition itself was set up in the years 2011 and 2012.

Within your exhibition tour, you can visit, among other things, the monastery canteen (summer refectory), the monastery cloisters (gallery), the Chapter Hall with St. Barbara’s Chapel, and the cloister garden (central yard). The two last mentioned premises are still more frequently chosen as places for wedding ceremonies.

The exhibits include works of art from different periods of time, liturgical items and chasubles, as well as texts which put the above-mentioned things in connection with the Christian life and explain their meaning.

The present form of the Museum is the result of the joint work of the Museum of West Bohemia in Pilsen, the Bishopric of Pilsen, and Atelier Soukup.

What you can see in the museum

Within the exposition, you can visit 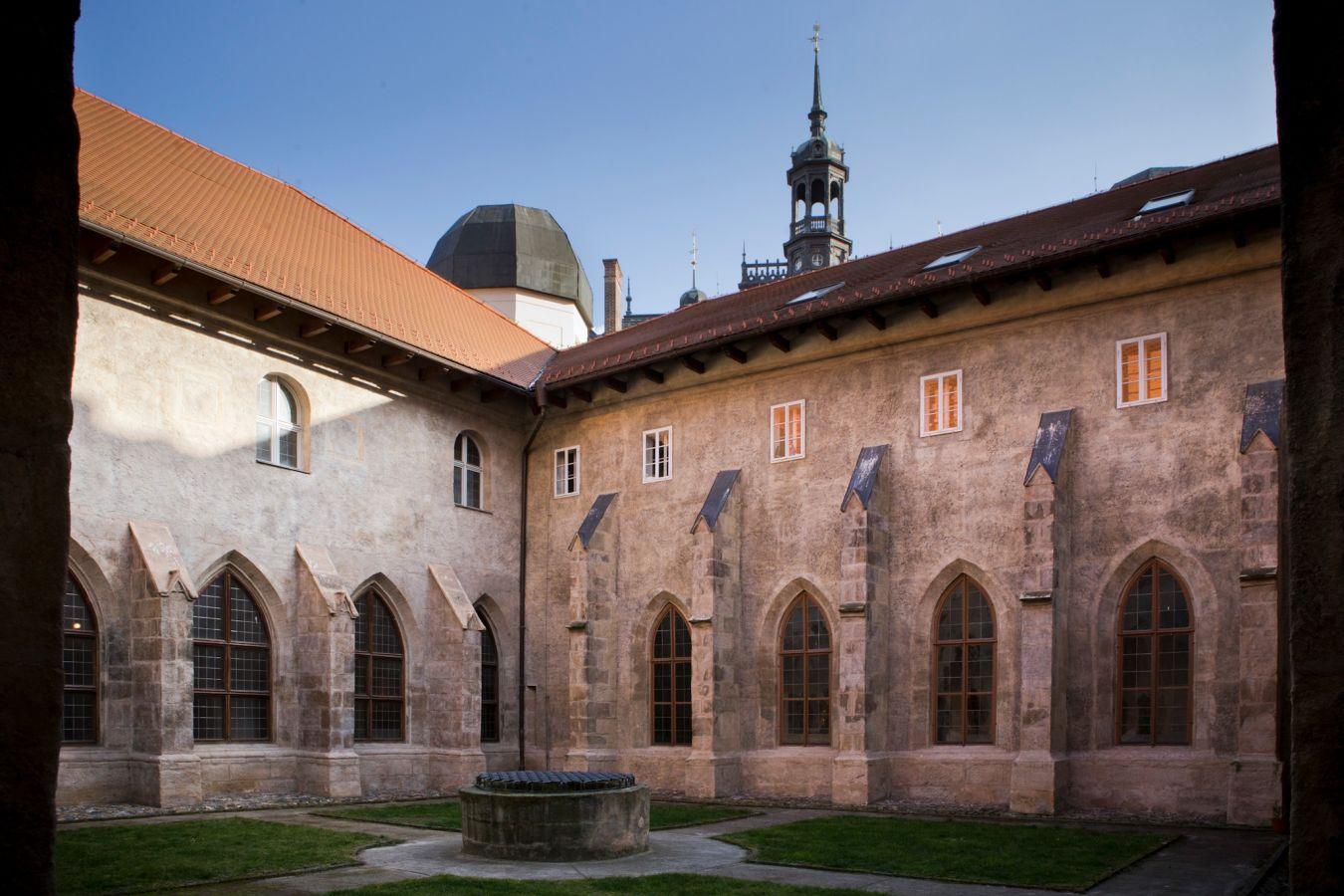 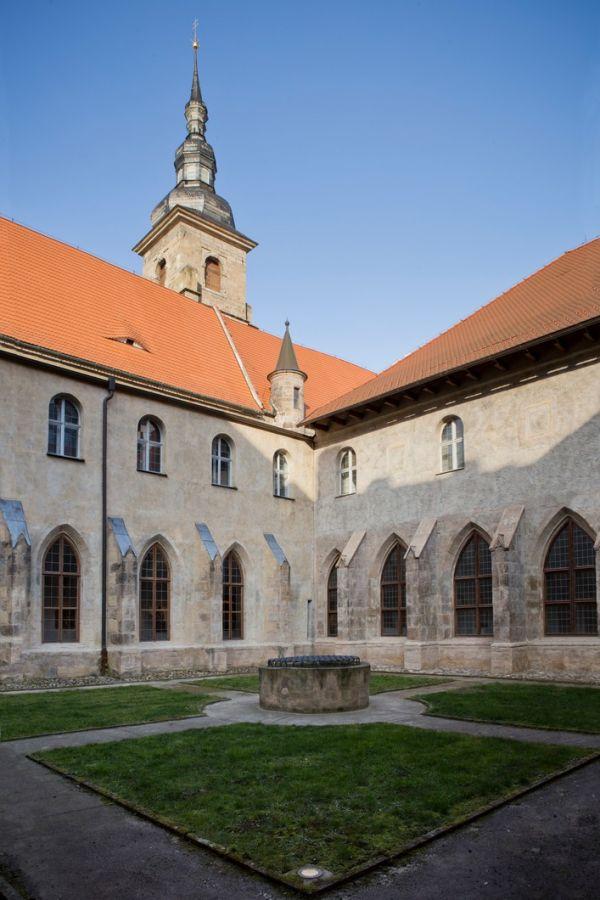 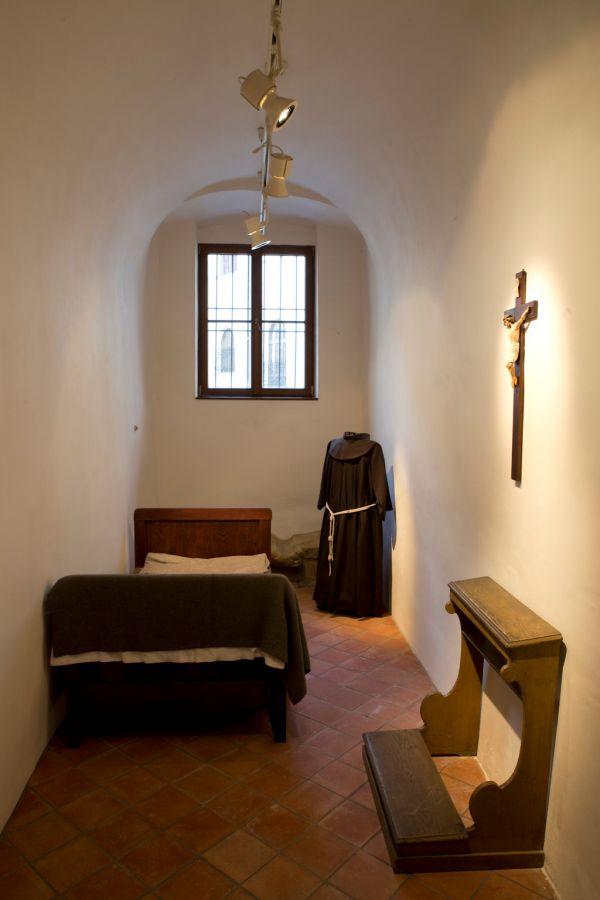 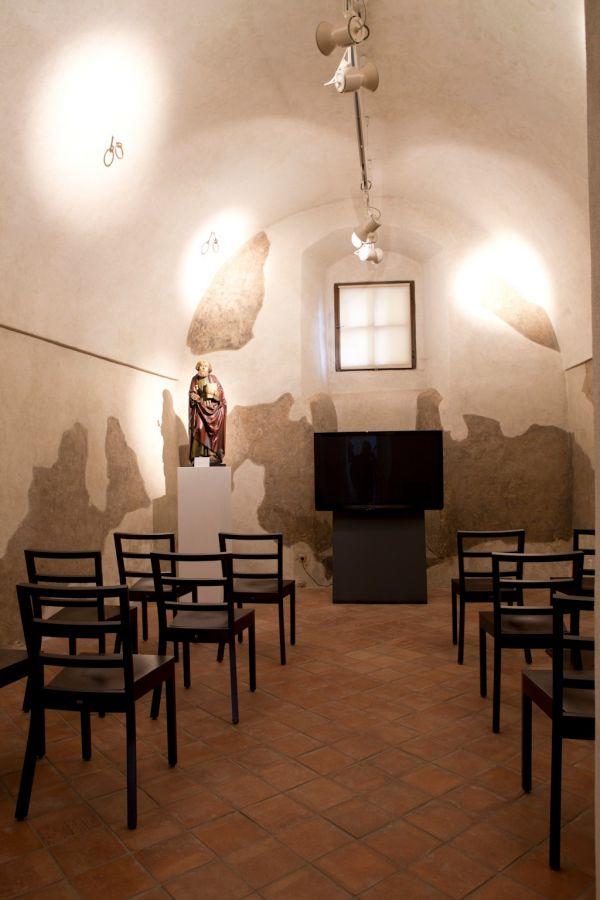 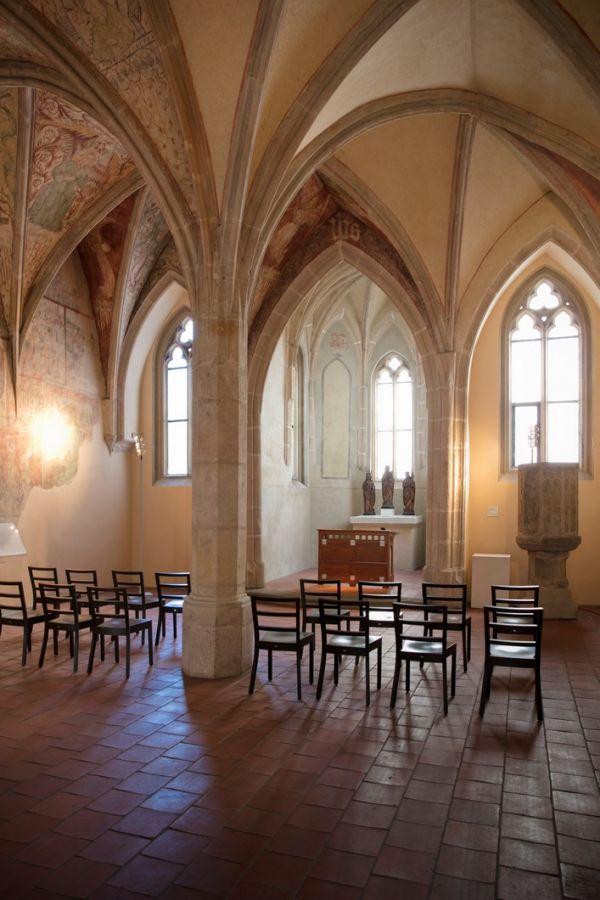 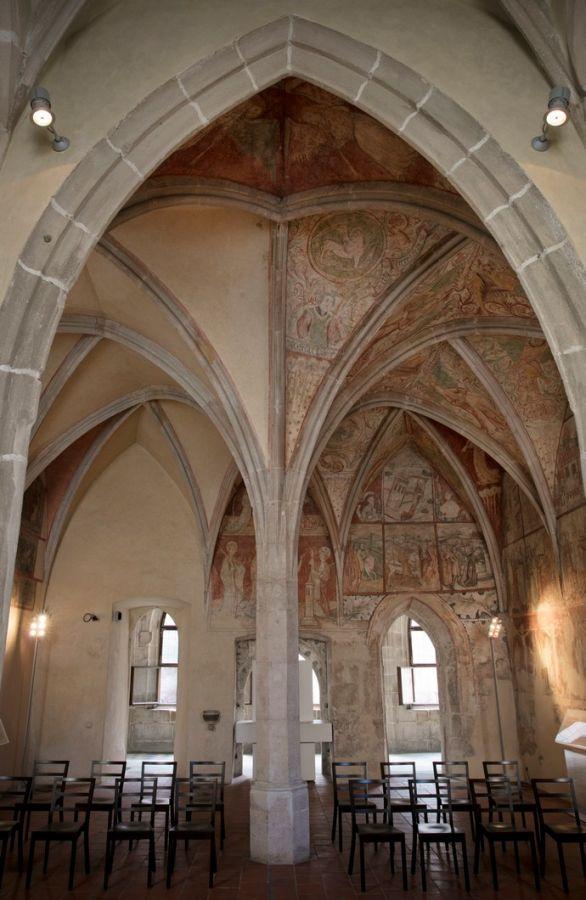 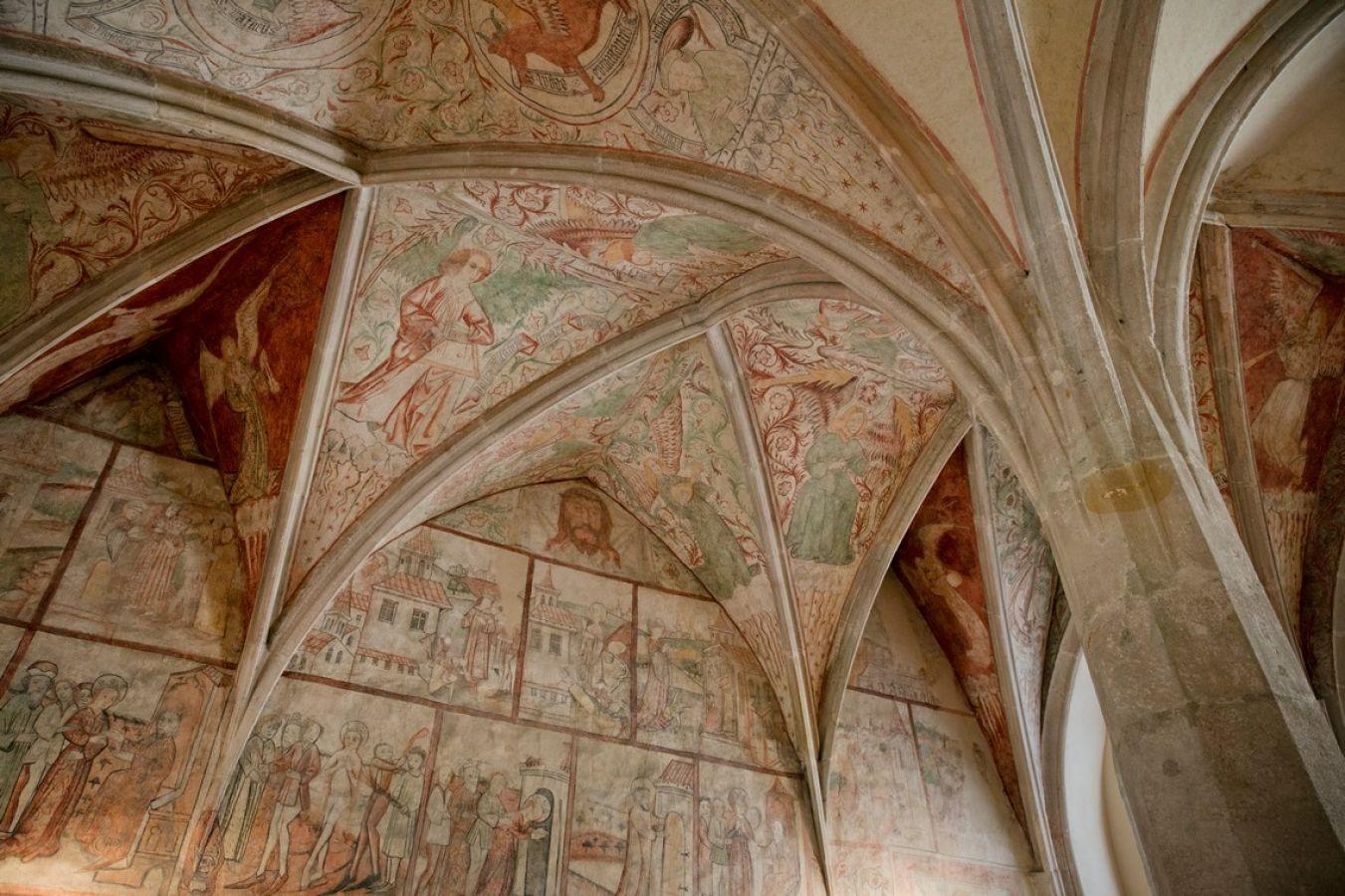 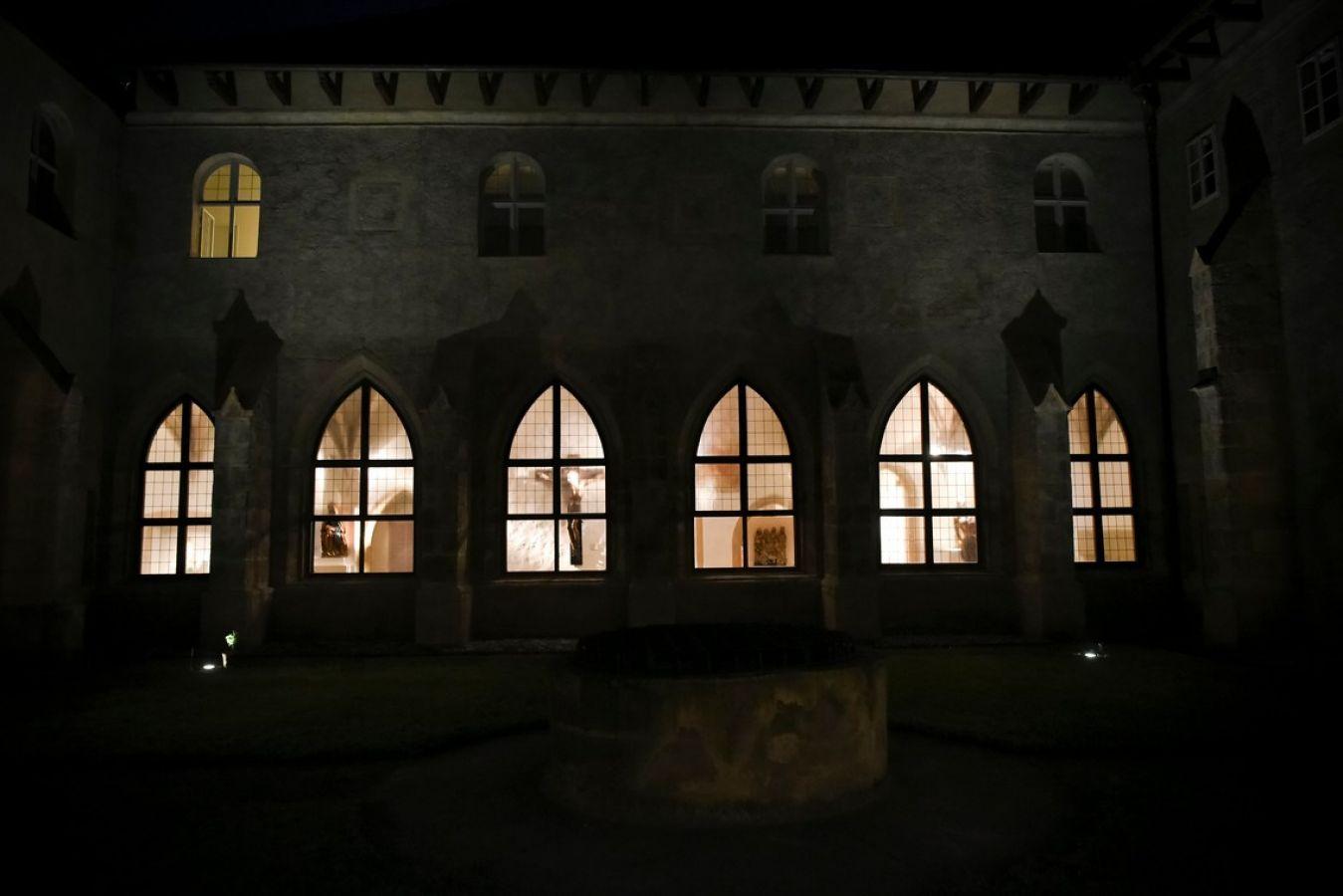 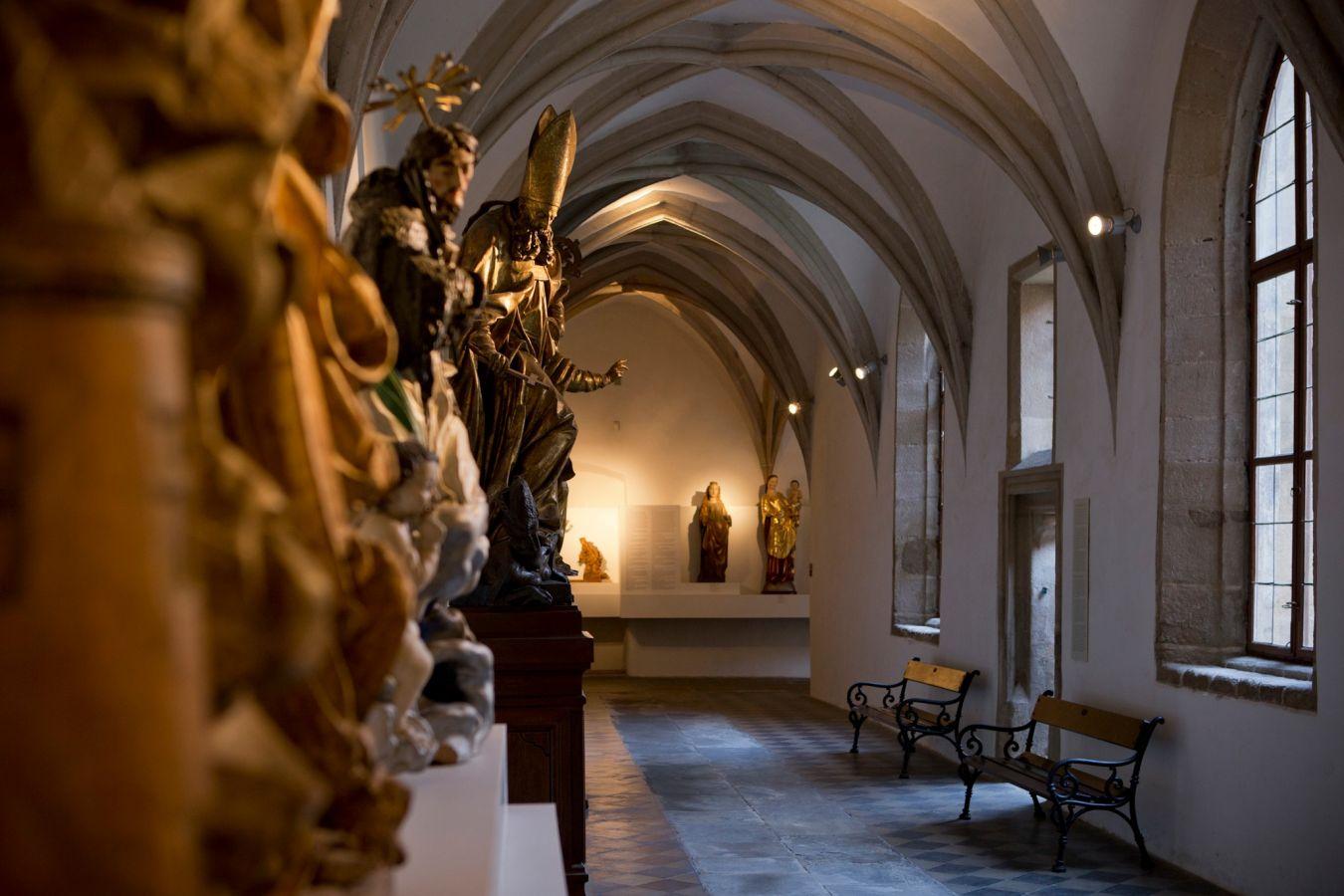 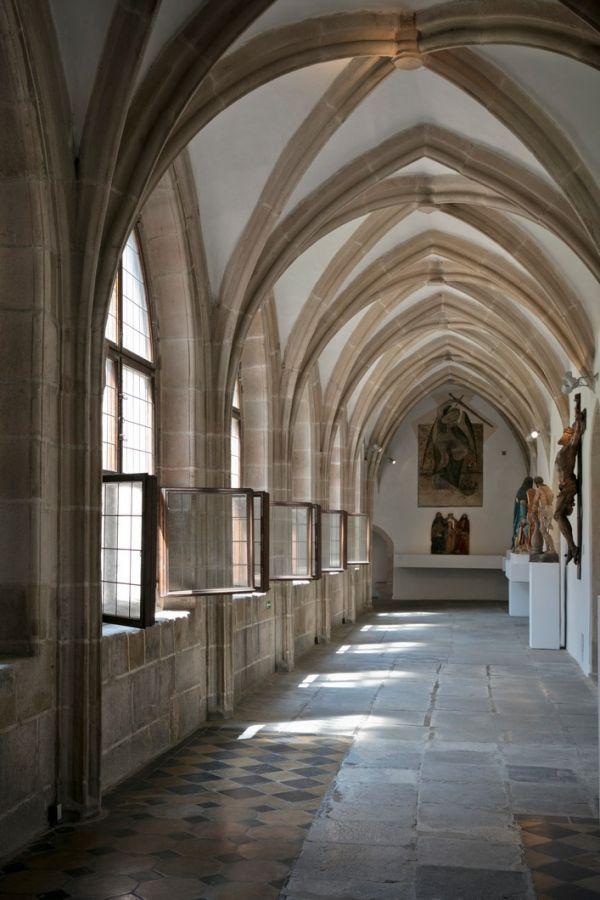 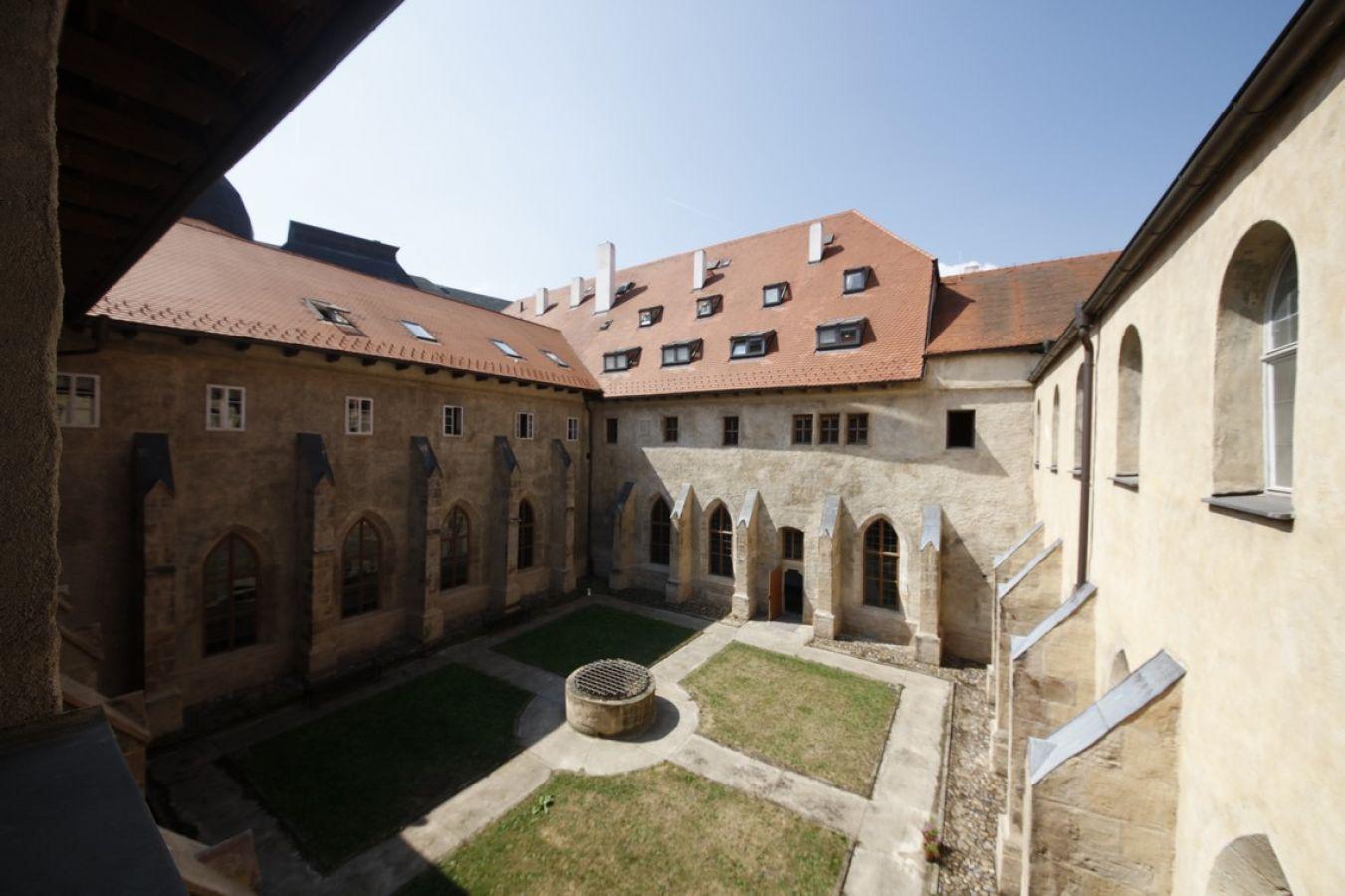 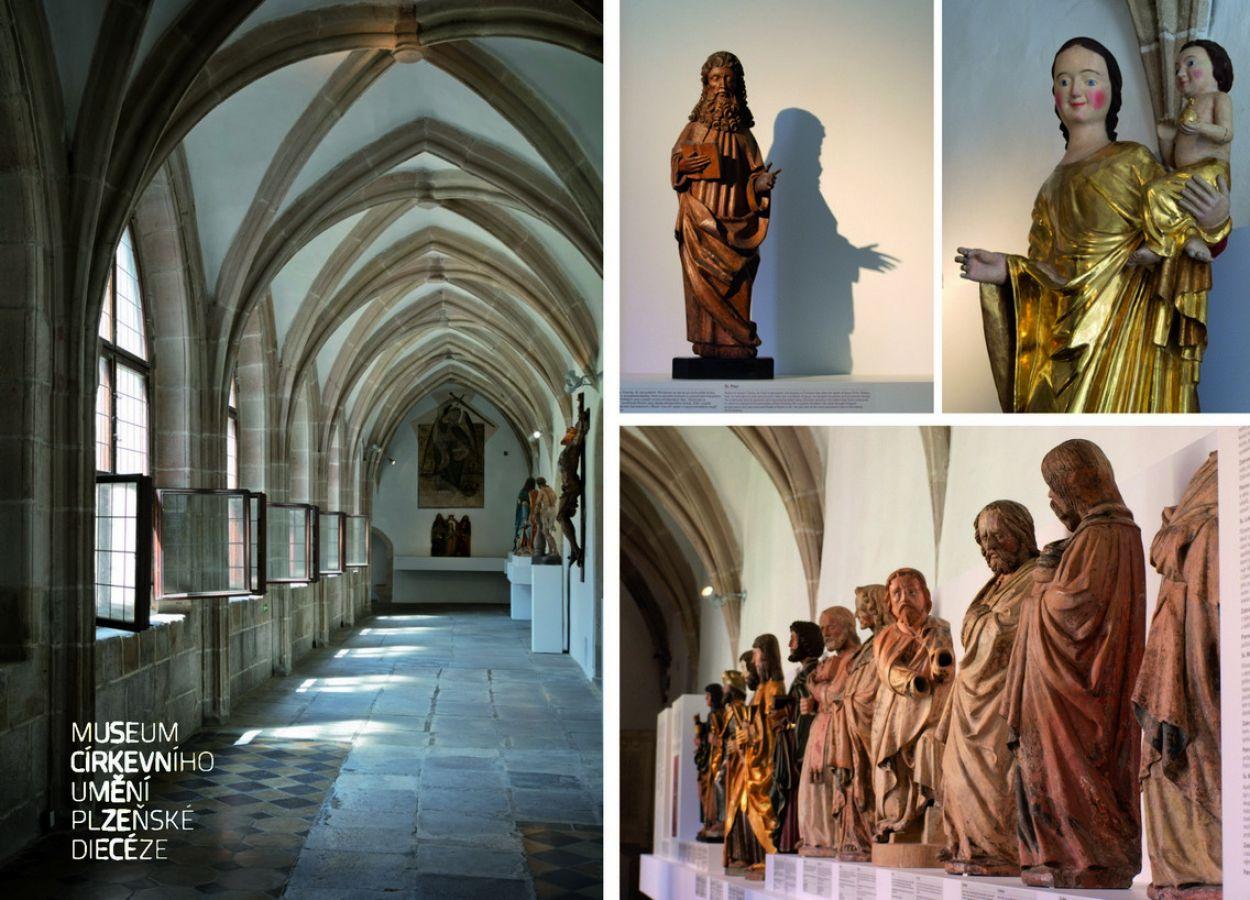 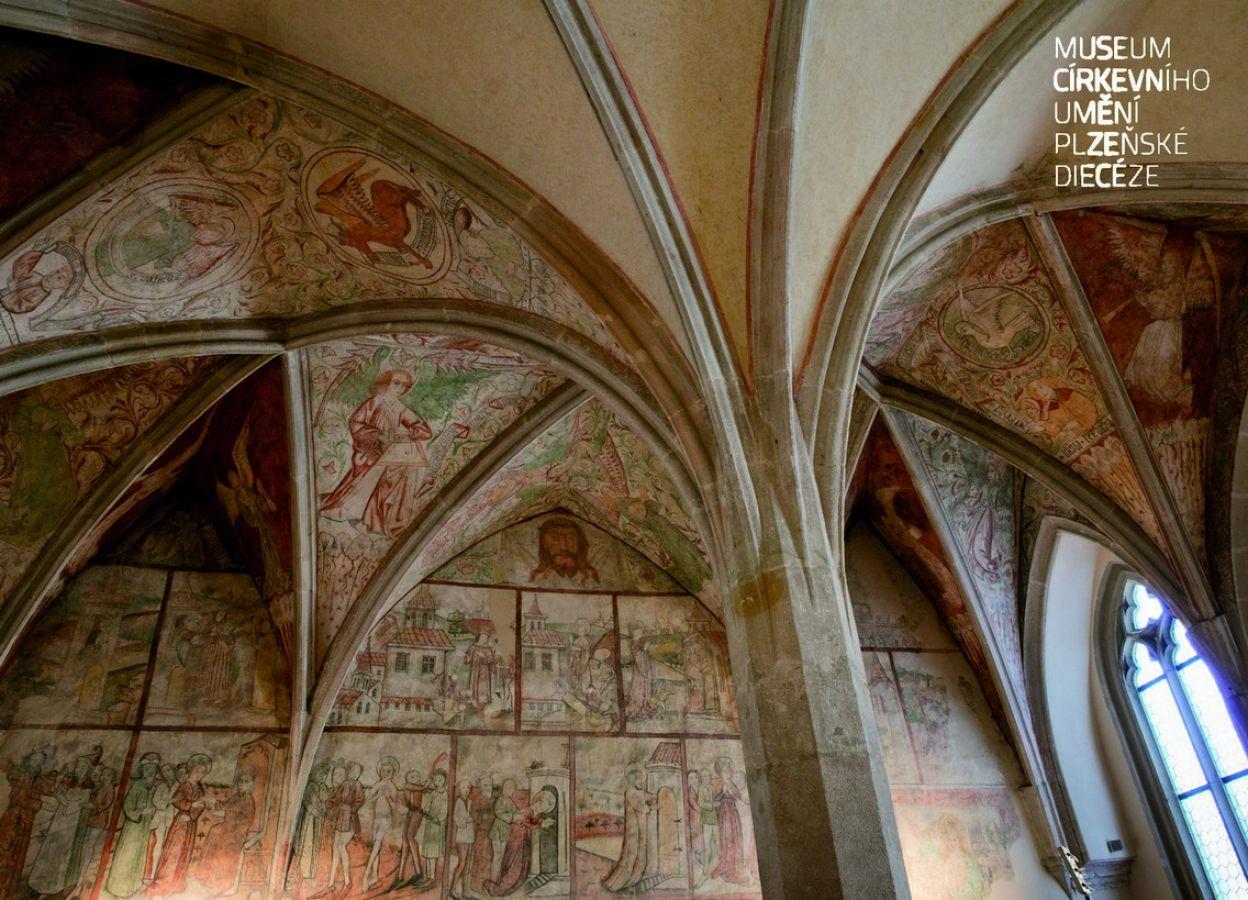 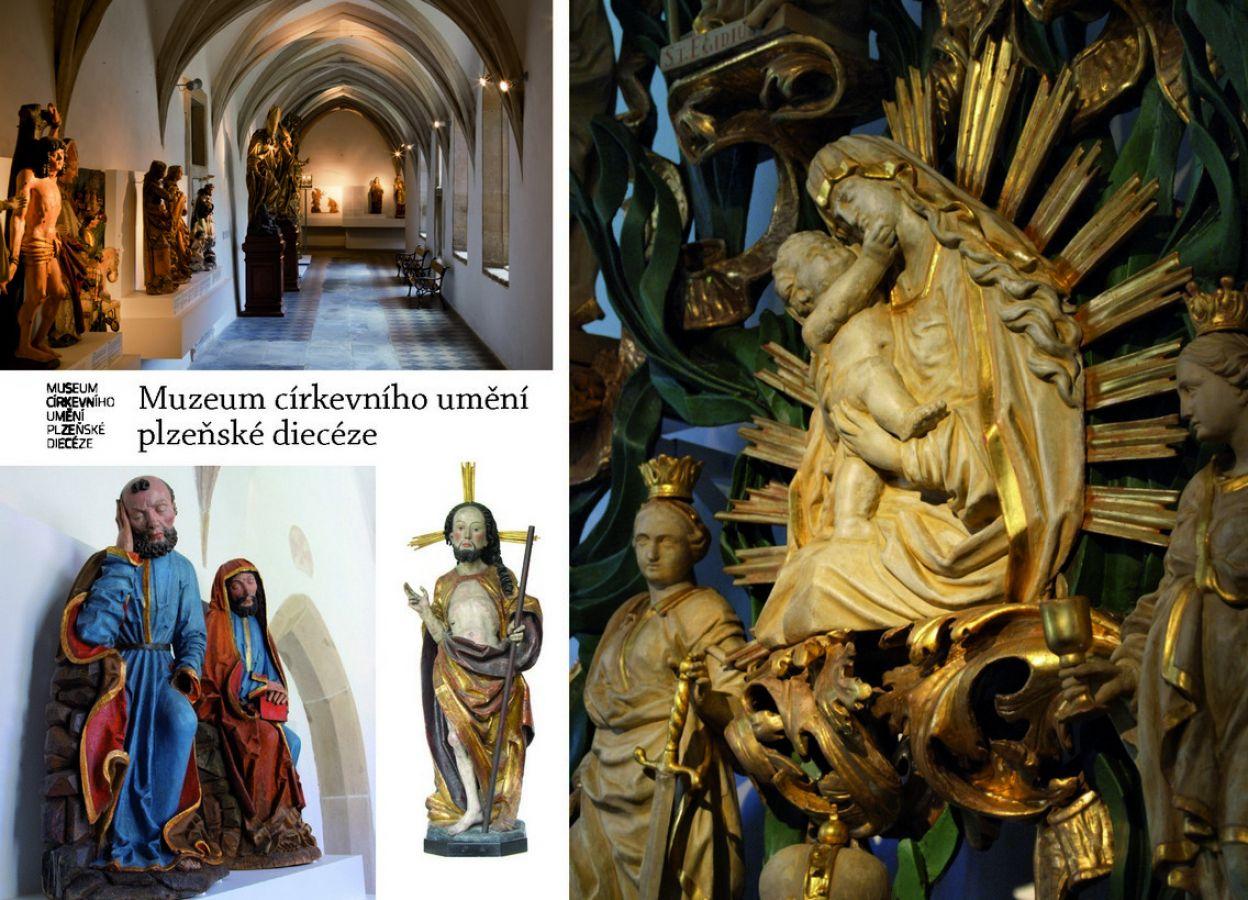 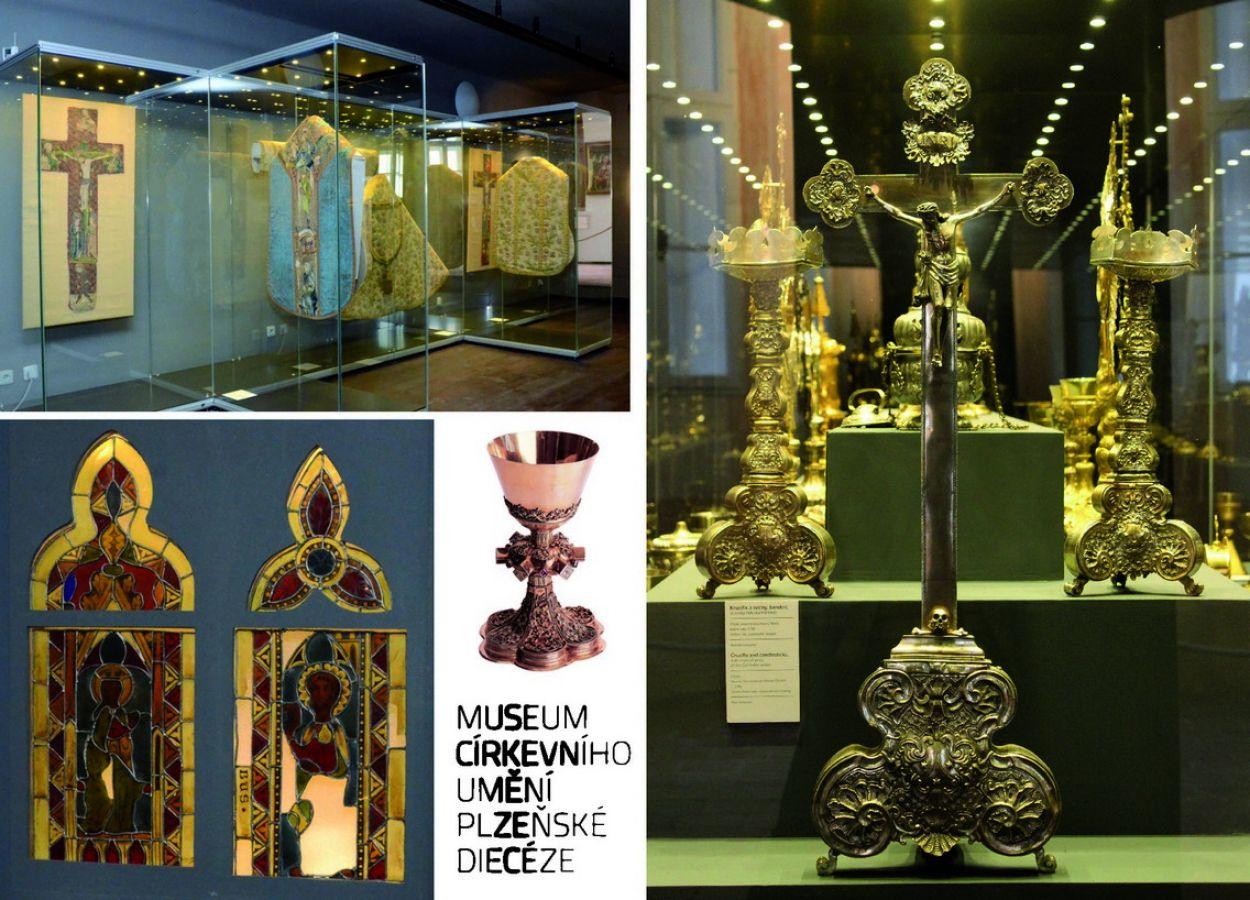 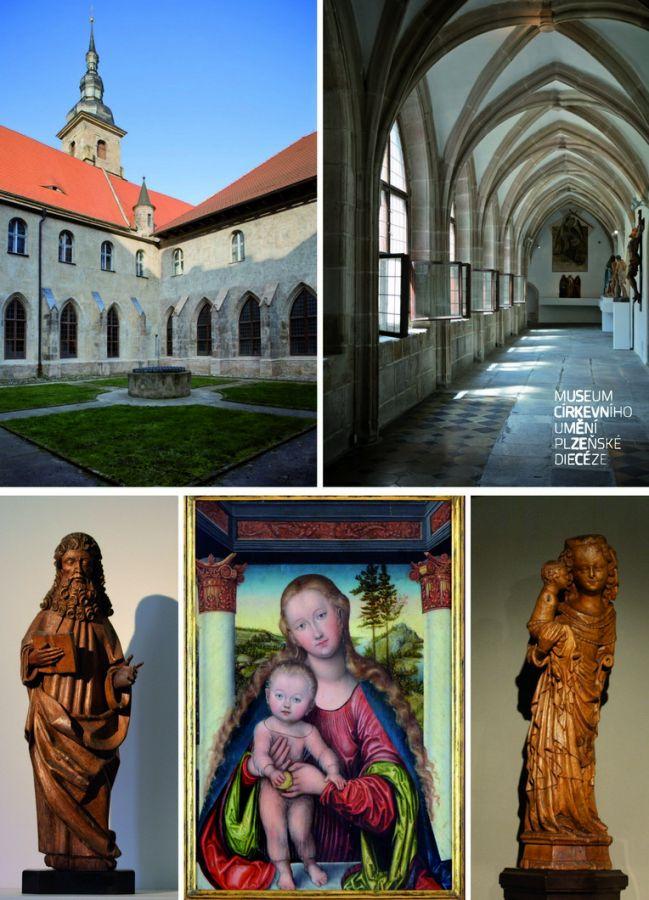 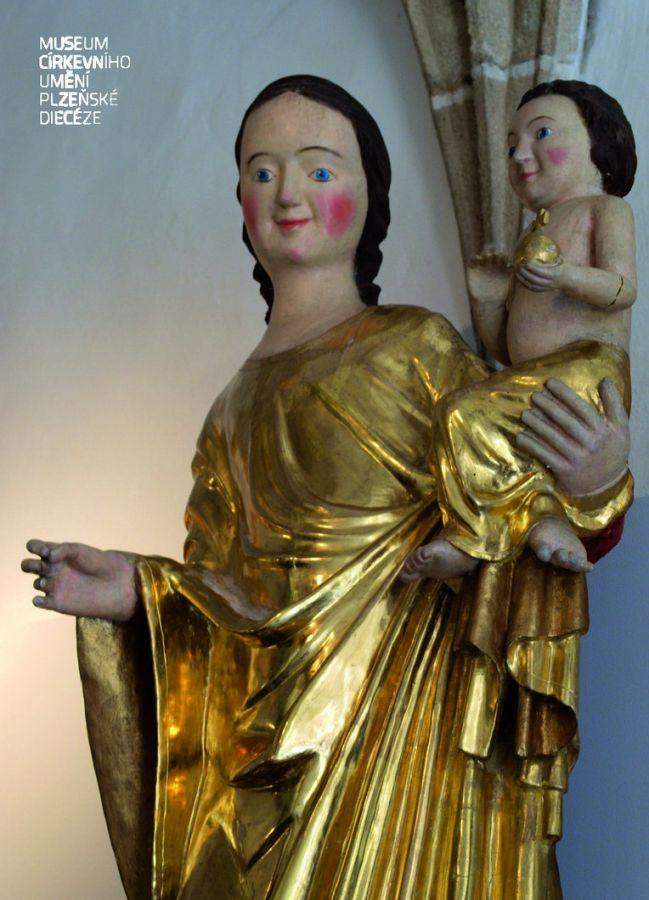 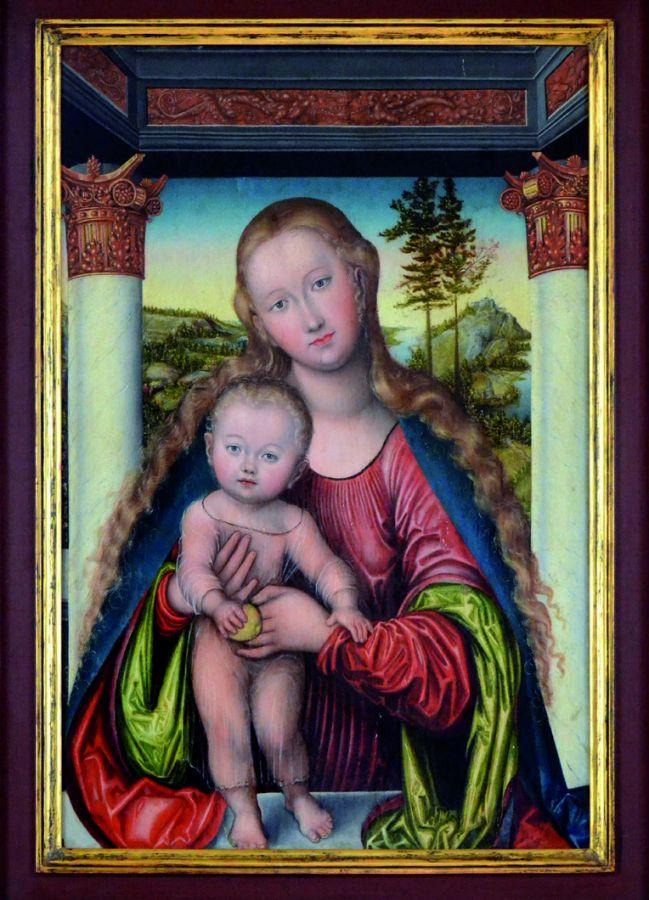