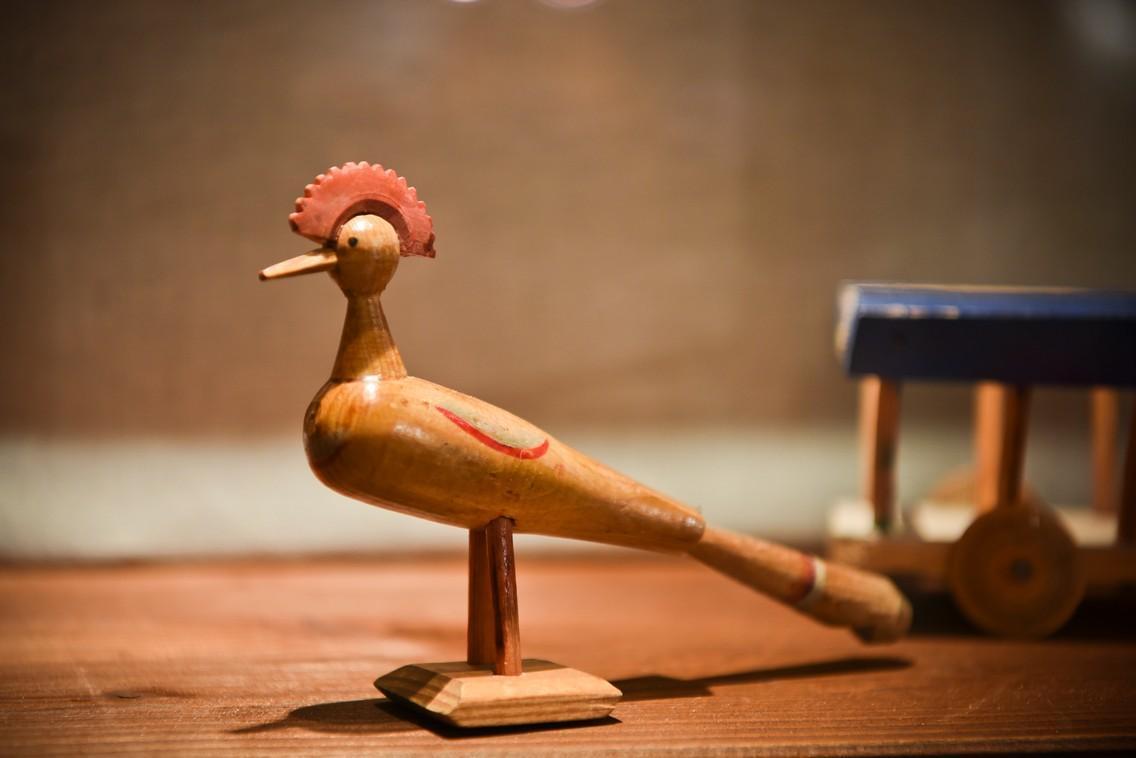 How People Lived in Pilsen Region

The exposition is located in the rooms of the Ethnographic Museum of Pilsen Region on the Republic Square in Pilsen. Its first section presents the development line of burgher interiors in the periods of Gothic, Renaissance, Baroque, Empire, Biedermeier, and in the first third of the 20th century. The other one is devoted to the rural life. The exposition comprises two rural rooms with painted furniture, two black kitchens from the beginning of the 19th century, exhibits of folk costumes from Pilsen Region, and photographs showing examples of the often already extinct rural architecture. The pharmacy with the aids of official medicine and folk medical tools is an interesting complement to the exposition. The tour is concluded with objects documenting folk customs and traditions.

How People Lived in Pilsen Region 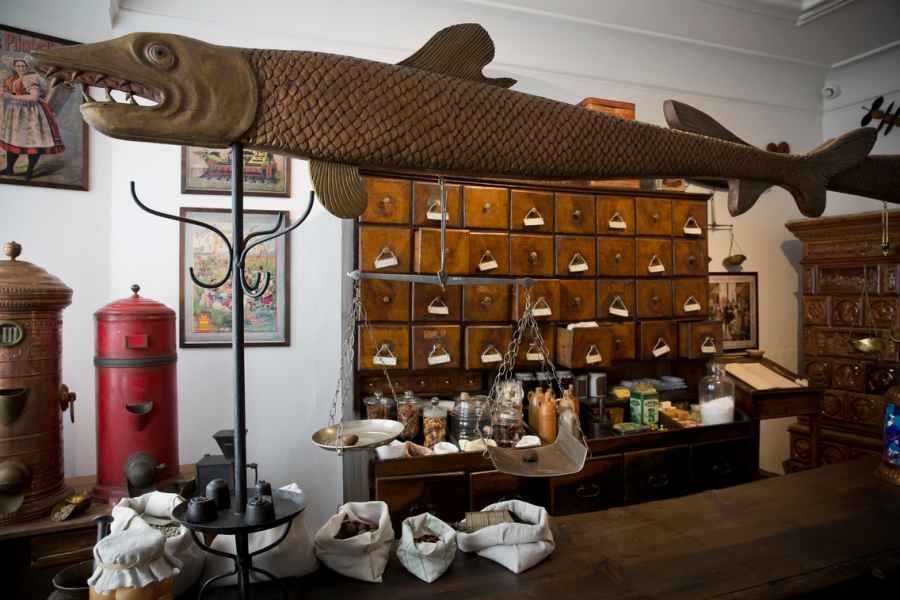 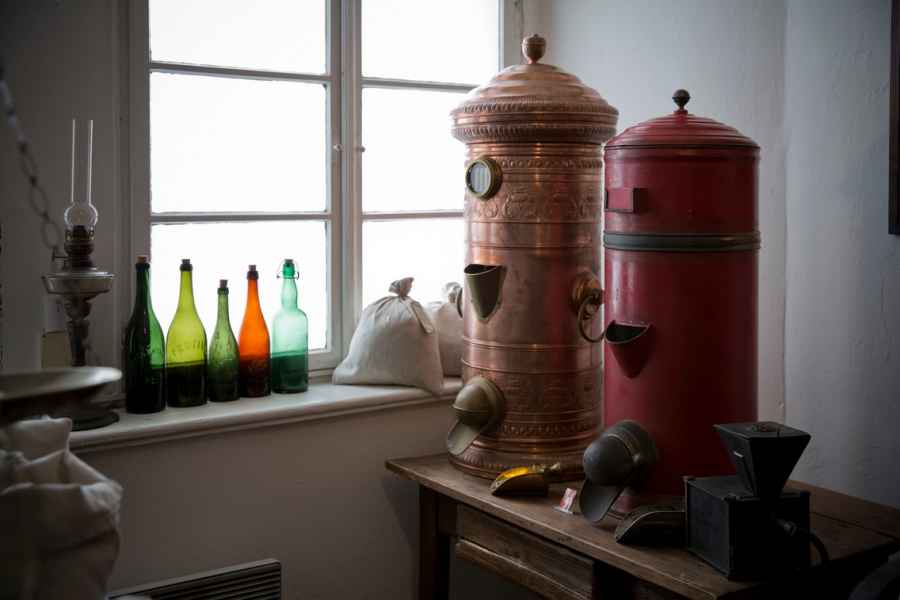 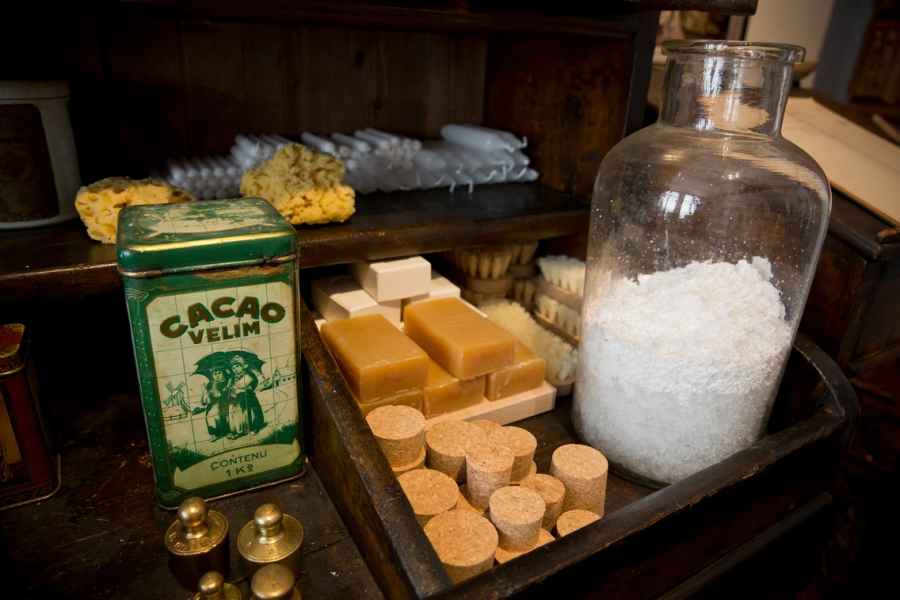 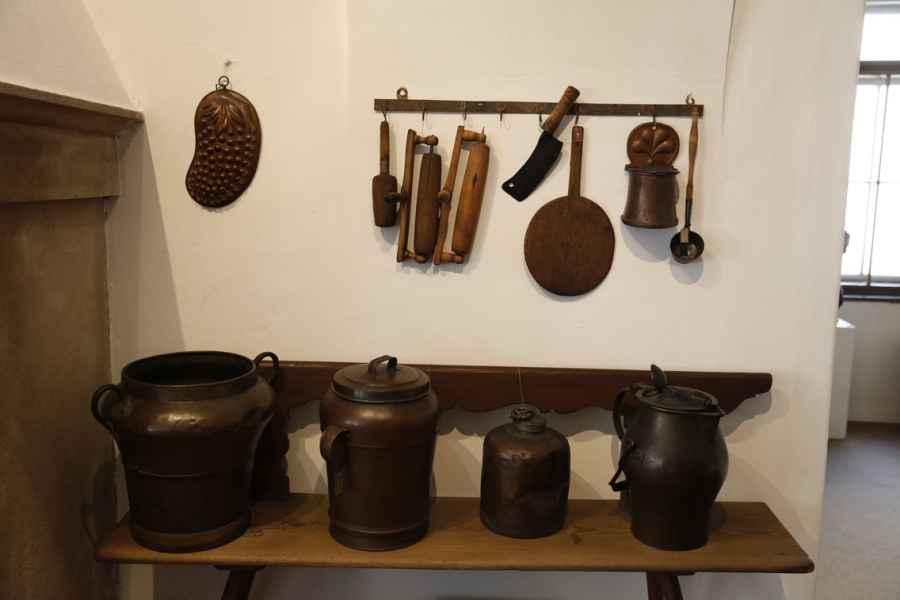 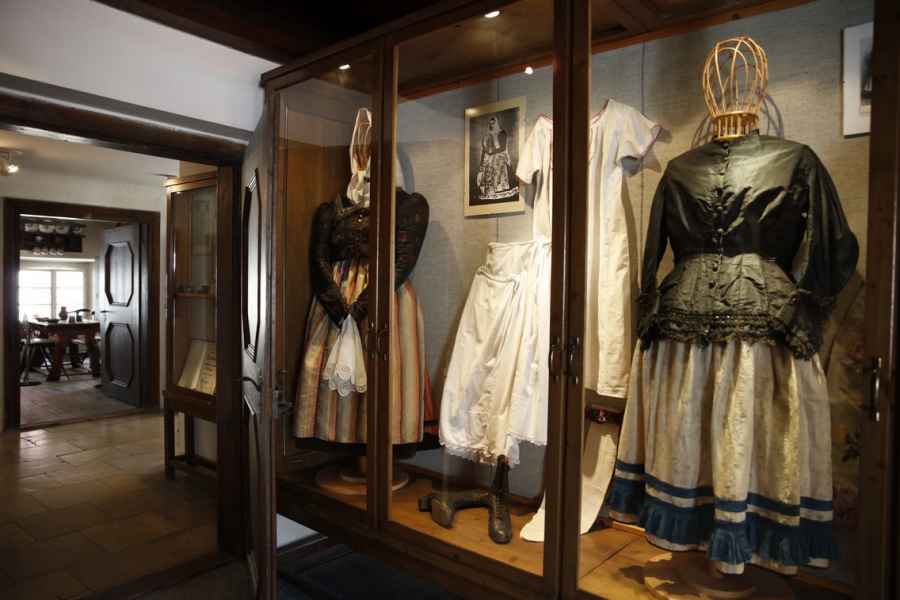 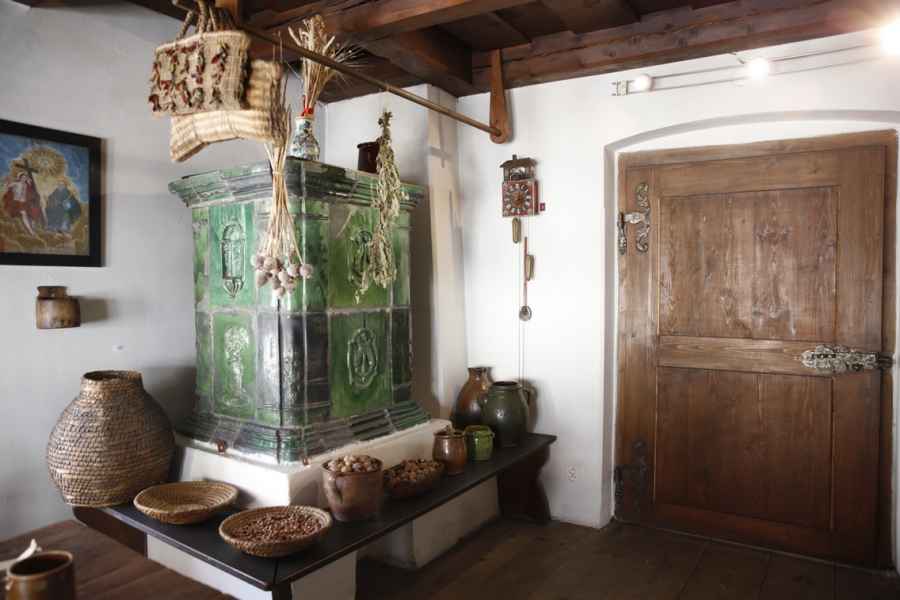 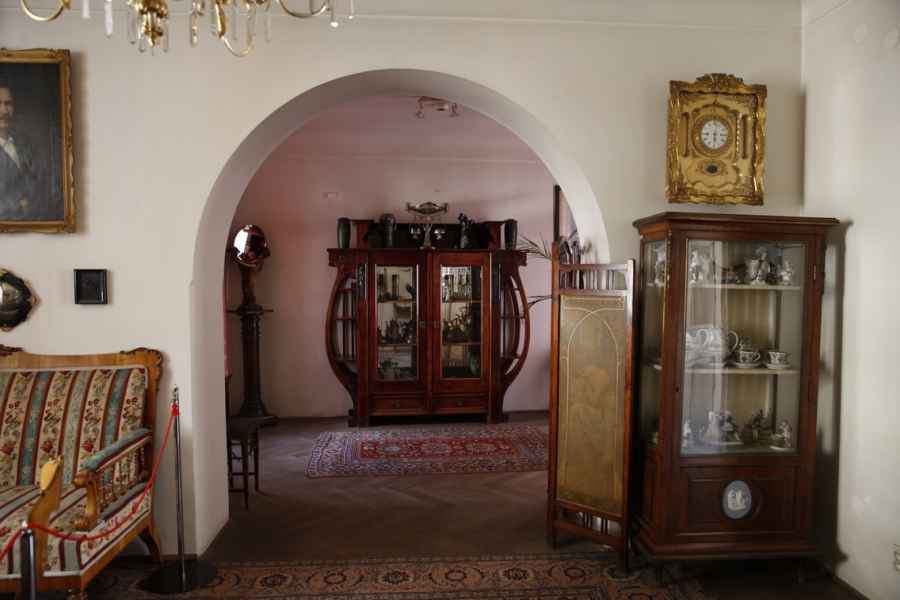 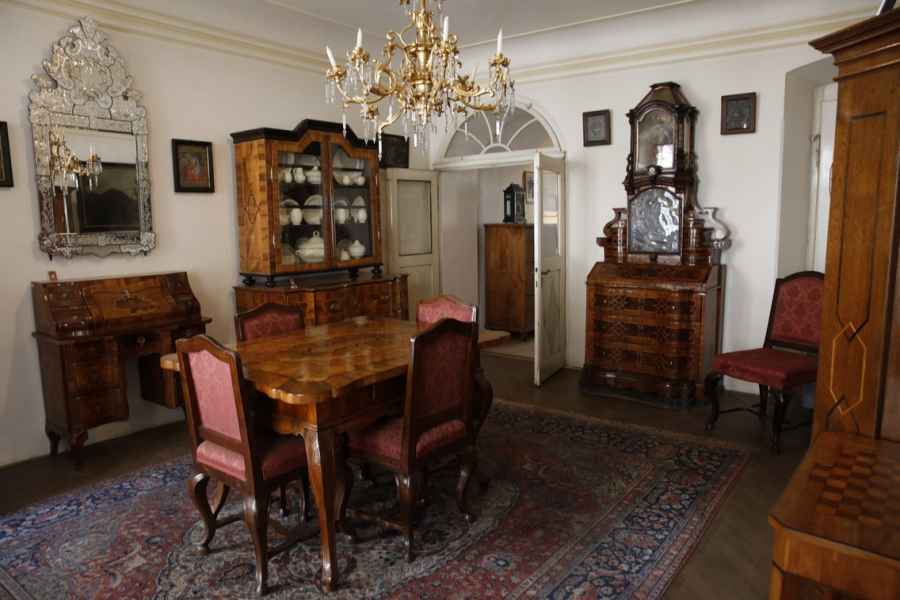 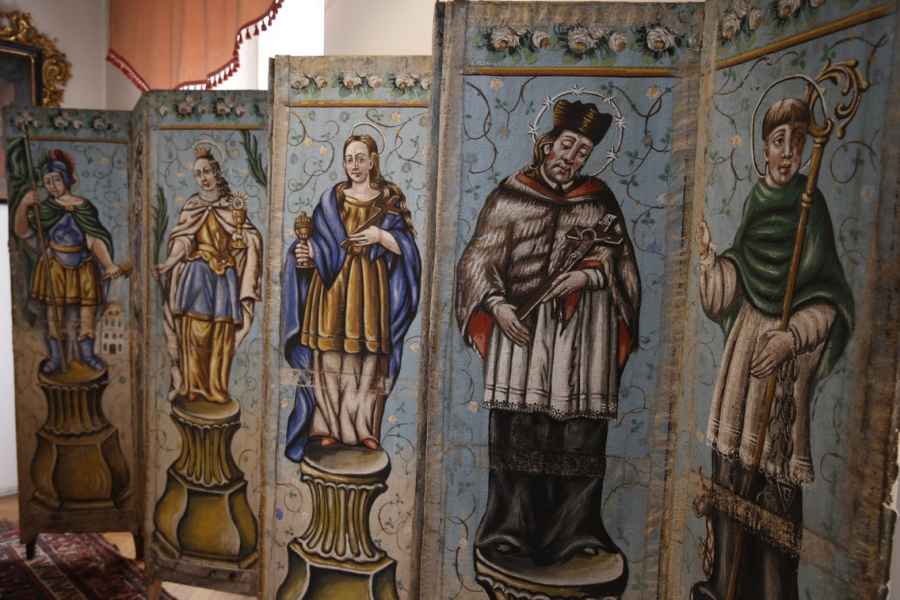 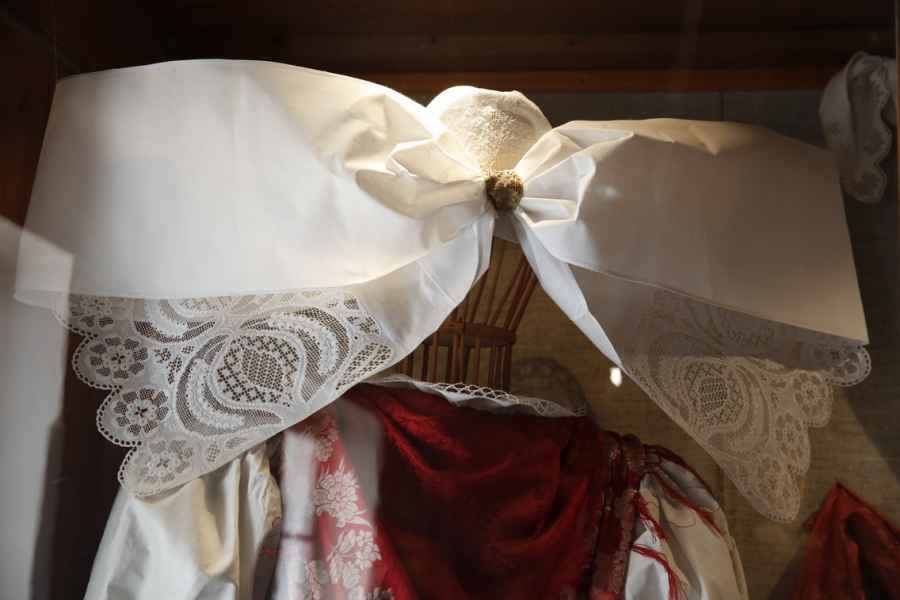 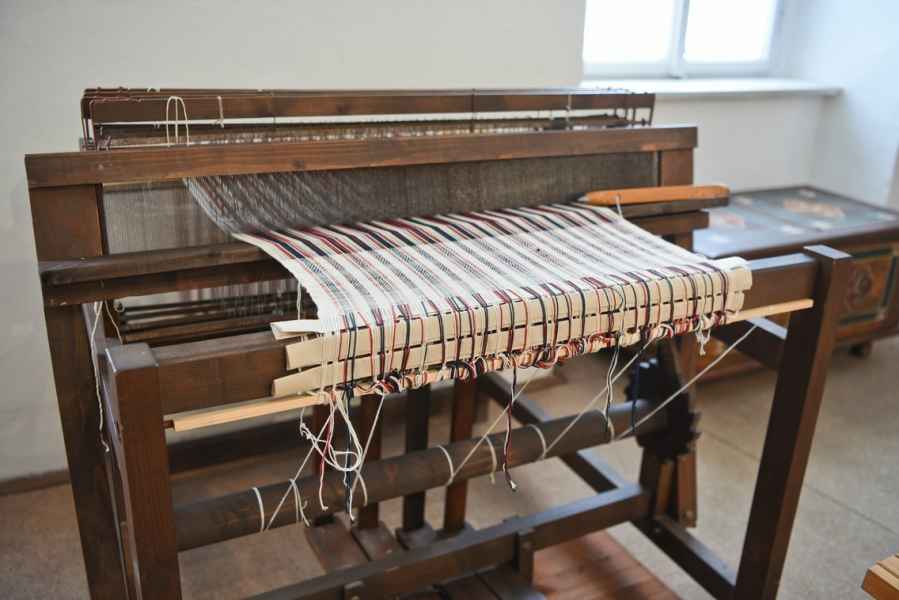