The Municipal Armoury of Pilsen is the greatest preserved historical armoury in the Czech Republic. It was established in 1363 by Czech King and Roman Emperor Charles IV. The exposition comprises firearms and armours from the end of the 14th to the middle of the 17th centuries. The collection of Gothic rifles - harquebuses with fuse locks - and a set of muskets from the period of the Thirty Years’ War are considered a European rarity. The exposition also includes a collection of stone portals from demolished houses of Pilsen and a part of the original town’s walls. The preserved masonry and a large panoramic painting depicting the capture of Pilsen by Ernst Mansfeld in 1618 make the exposition exceptional. 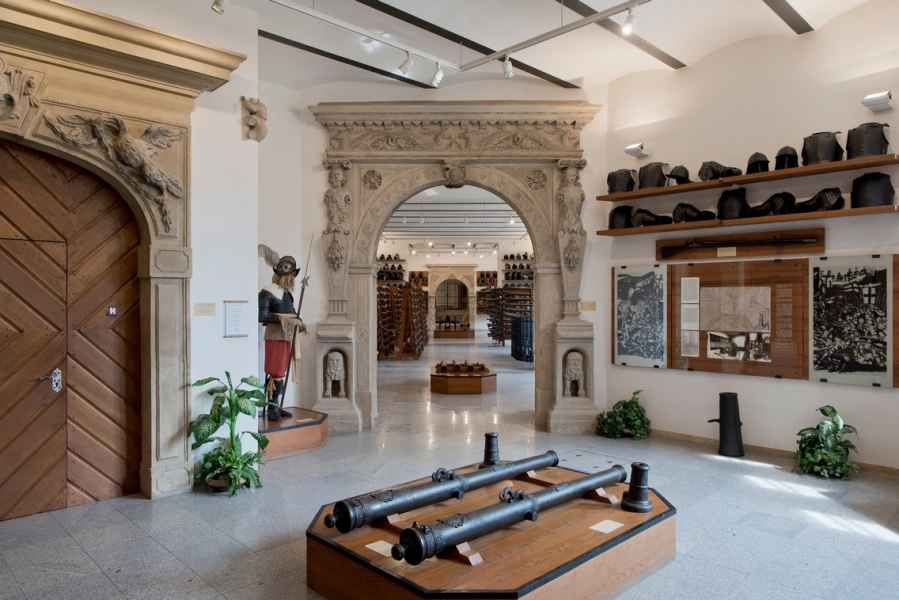 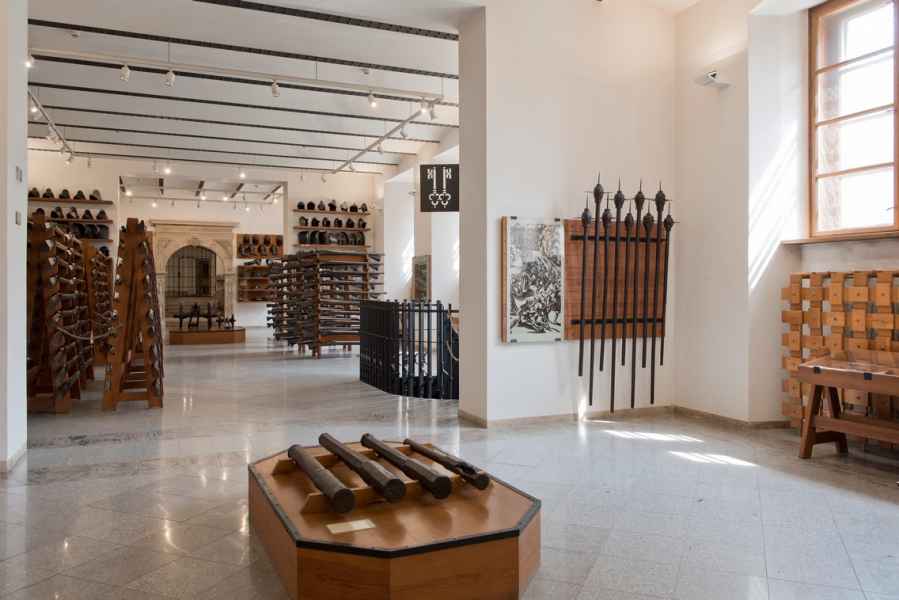 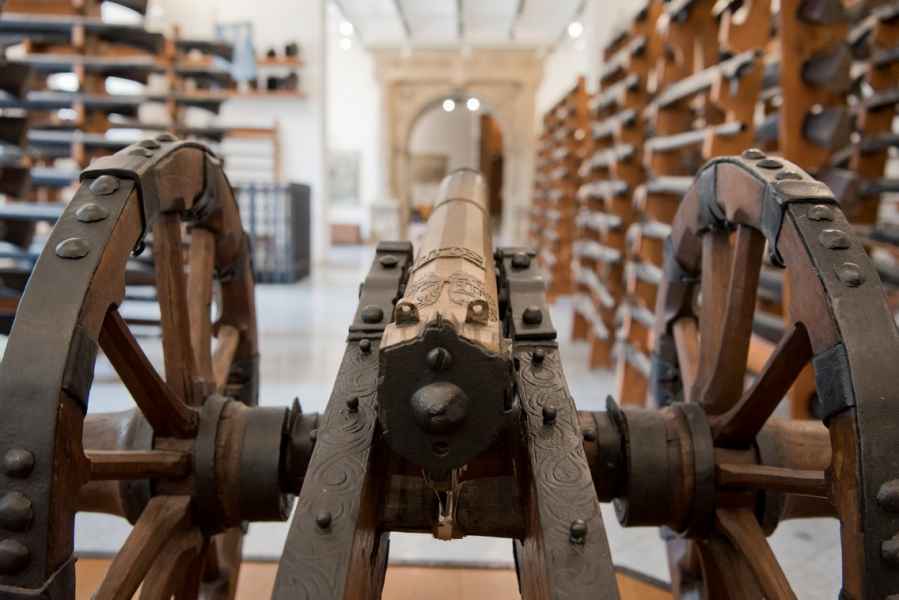 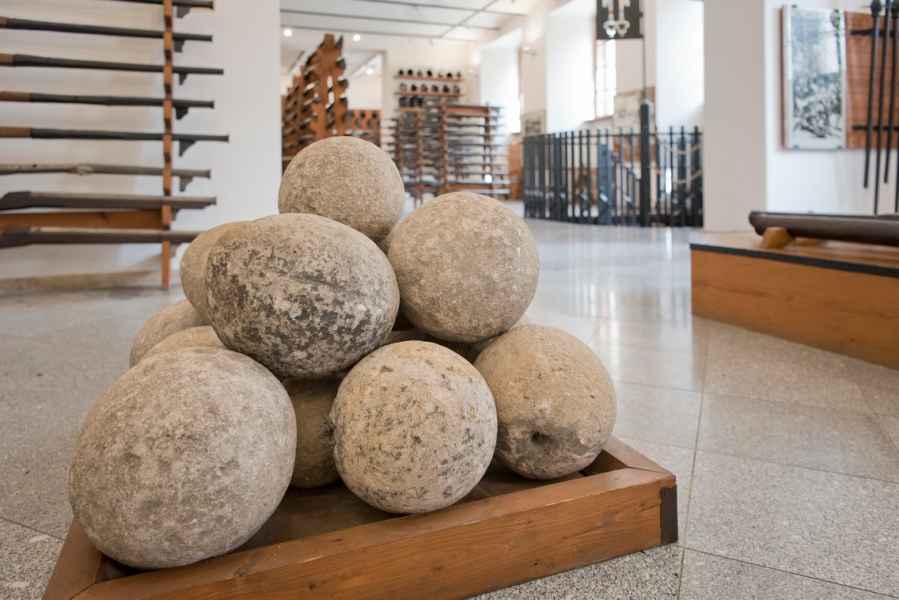 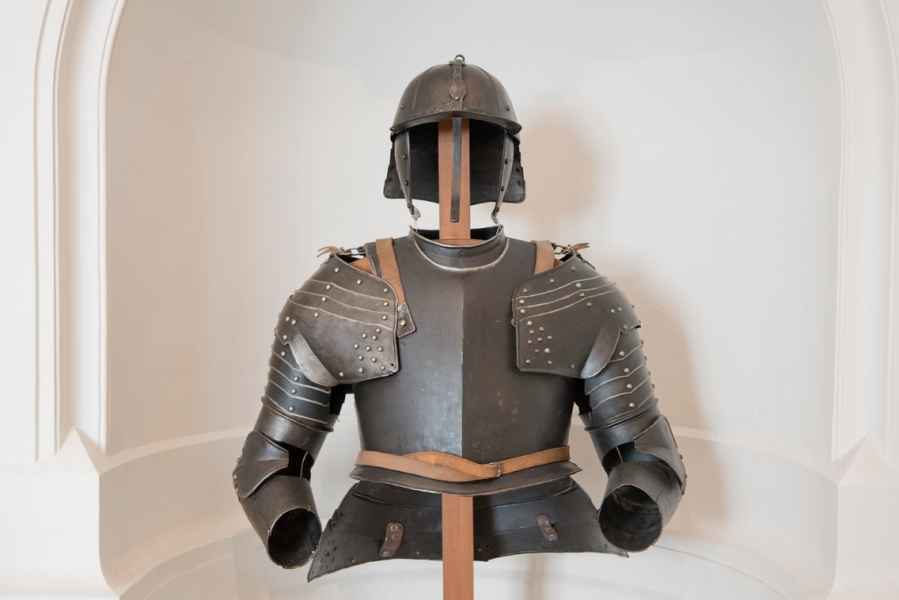 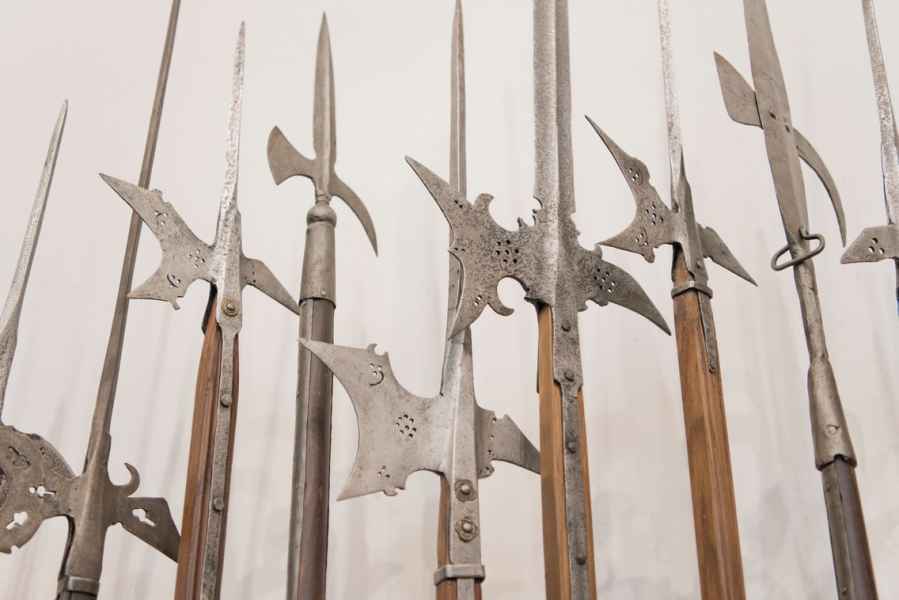 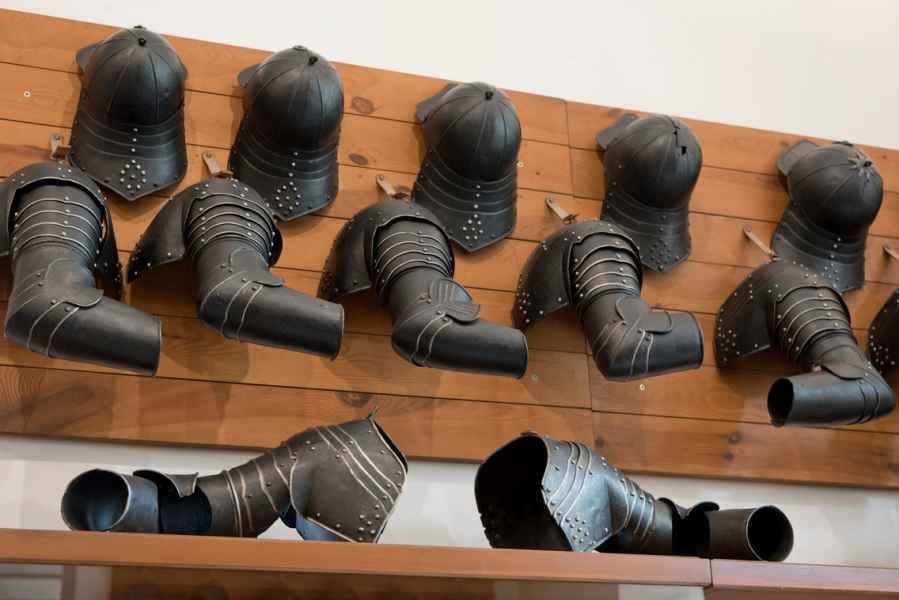 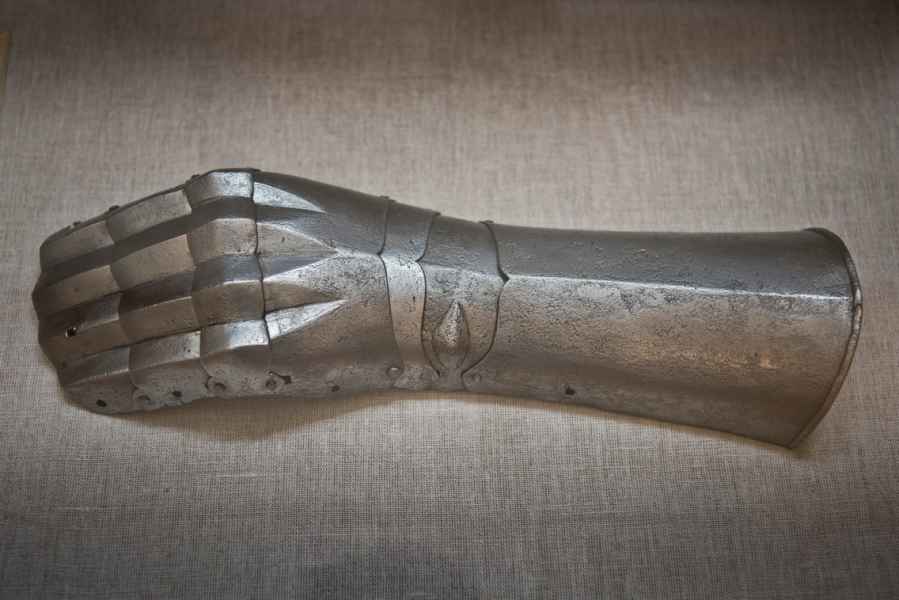 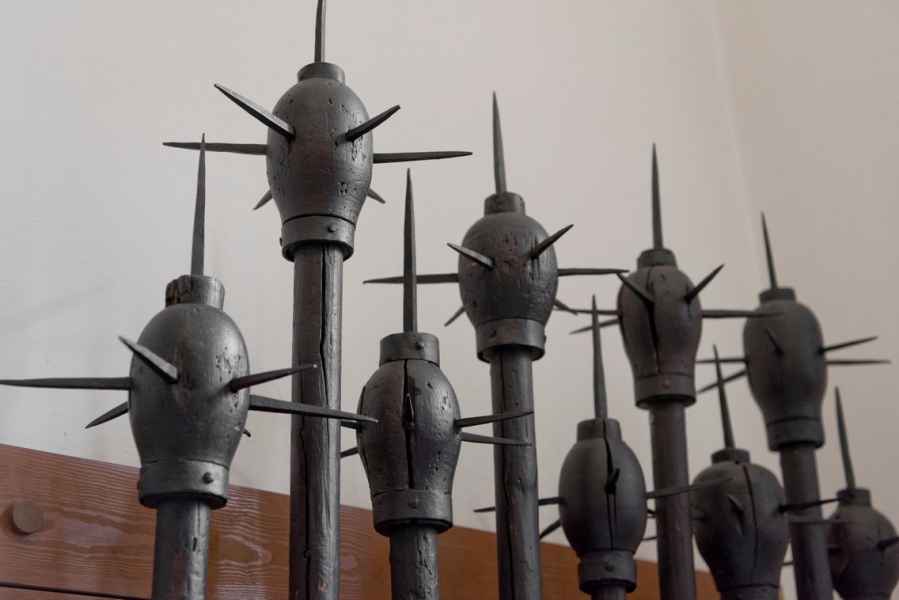 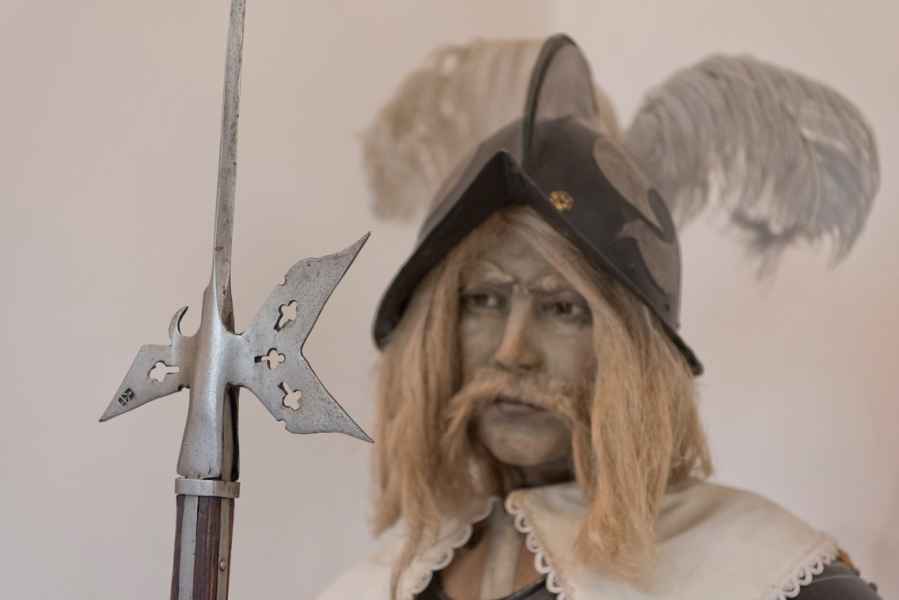